Indeed, there I was, just having a mighty old time with @TheRock and @Oprah. Which reminds me of this great story https://www.vice.com/en_uk/article/3b7739/voss-water-is-bullshit-820 #SpotTheVoss #superbowl

Ah, a fellow former Chyrp user, and now fellow Known user. I really enjoyed Chyrp as well, the selfhosted Tumblr as I like to think of it. It was great, I themed it, but didn't have the chops to develop for it. Known is great too (:

My Spanish is pretty poor, but I sure miss it too

I want to get off Mr. Ton-That's dystopian facial recognition ride, please: https://www.nytimes.com/2020/01/18/technology/clearview-privacy-facial-recognition.html 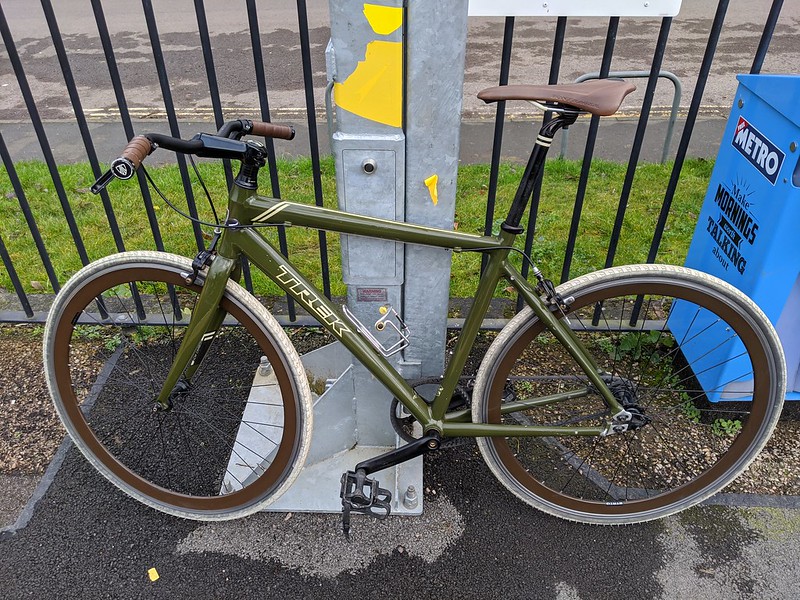 I've just discovered Flow State, a human curated newsletter sent out Mon-Fri recommending two hours of music that's perfect for working. It's free, but if you pay you get extra features: https://flowstate.substack.com/

Water at airports has been around since 2017, according to wayback machine. The purpose is, in the words of its creator:

I created this website because not only am I fed up with paying high prices for drinking water in airport departure lounges, but we all need to cut down on the amount of one use plastics we are throwing away into the environment.

Users, as well as the owner, contributes their own findings. You can subscribe to an RSS feed of the forum to keep a note of the updates for the different airports.

For the last couple of years I've been travelling with a water bottle to avoid using more plastic than necessary when travelling, and this site has been helpful in finding where to fill it in the departure lounges I've visited.

The Vanmoof looks like a solid piece of bike, wish you could get that service with other bikes. I guess I'll try to fit a GPS tracker on my next bike, might act as a deterrent as well.